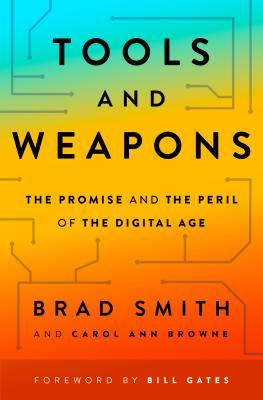 I started taking notes later in the book. There were lots of good insights in the first half. Sorry!

Getting the internet to rural communities is a big deal for the rural economy. Just like electricity, it’s something that needs government support because there isn’t the economic incentive for ISPs to reach some of these locations.

The focus on AI now is not just a fad, but a convergence of several trends that have made AI the next logical step: the increased computational resources, flexible access to compute through the cloud, etc.

AI has been defined as “a computer system that can learn from experience by discerning patterns in data fed to it and thereby make decisions”. I personally consider that to be the definition of machine learning. A broader definition that I do accept as AI is “the study of computational mechanisms underlying thought and intelligent behavior”.

There are two kinds of bias in AI: biased datasets and biased teams. Biased teams are less likely to see problems with their models.

The singularity is not as much of a concern as the current ethics of AI.

Microsoft chose to continue working on defense contracts with the US government, because they felt that participating in the work would give them a chance to guide some of the ethical choices being made. They feel good about working on defense projects with any democratic government that they feel they can trust to be responsible. They also did not force any of their employees to work on defense contracts if their nationality or political ideology conflicted with that work.

China and the US

It isn’t just that China has protected itself and created parallel products, it’s that the products meet the needs of Chinese consumers in a way American products have not.